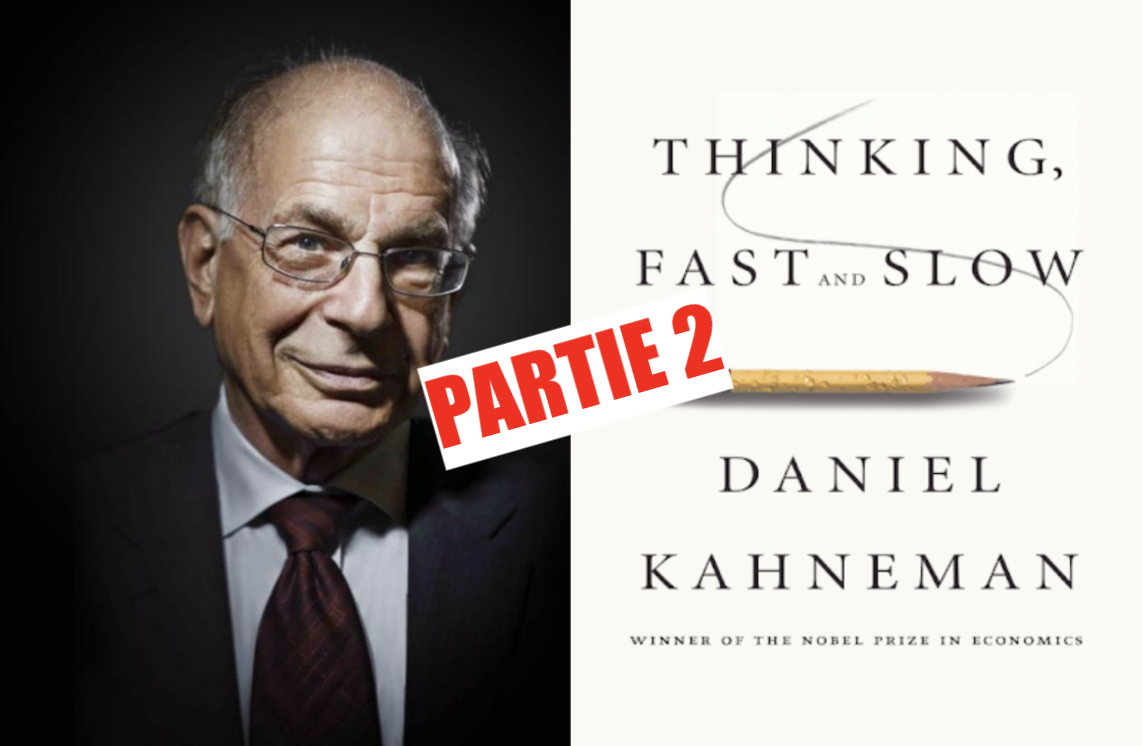 In the 1970s, the future Nobel Prize-winning economist Daniel Kahneman and the researcher Amos Tversky sought to understand irrational decisions made in the economic sector. They theorised the concept of "cognitive bias" and highlighted our profound irrationality.

In my first article, I summarised Kahneman's explanation. Our intuition or 'system 1' is subject to cognitive biases. These biases lead us to make systematic errors of judgement when faced with complex problems. However, to save effort, we often use our intuition to solve them, rather than our analytical thinking. In fact, analytical thinking - our "system 2" - is more energy-intensive.

In this second part, I detail the cognitive biases that most affect our daily lives. Beyond simple intellectual curiosity, being aware of their existence is, in my opinion, the first step towards making fairer and more informed choices.

In this article discover :

The insidious primacy effect, or the power of symbols

Confirmation bias as a barrier to fair choices

The halo effect: why we often judge a book by its cover

The insidious primacy effect, or the power of symbols

Theprime effect defines the influence of exposure to a concept. This influence is primarily mental, but also physical.

In a famous experiment conducted by the psychologist John Bargh, two groups of students aged 18 to 22 were asked to form sentences from groups of words. While the first group had completely random words, the second group had only words associated with old age: greying, wrinkled, dentures, etc. Once the task was completed, the students were invited to go to another room for a second exercise. The researchers measured their speed of movement without their knowledge. They were surprised to see that the students exposed to the lexicon of old age walked significantly slower than the first group!

During John Bargh's experiment, the students were not aware of the real purpose of the experiment. Their speed was measured without their knowledge.

Numerous experiments have subsequently confirmed these observations. For example, after being exposed to the symbolism of money (monopoly tickets), adults were more selfish than a control group.

The discovery of this bias led me to two conclusions:

Confirmation bias as a barrier to fair choices

Confirmation bias is our tendency to select only information that confirms our beliefs or ideas. It can be summed up in a phrase from Warren Buffett:

This bias, which is omnipresent in everyday life, is the root cause of many errors of judgement. On the one hand, we tend to accept low quality evidence that confirms our beliefs and opinions. On the other hand, we are blind to very strong signals that we are wrong and we reject strong evidence that supports an opponent. This is very easy to observe in an emotionally charged discussion or in a political debate.

But why does this bias exist? Is it dishonesty or simple intellectual laziness? In The Little Book of Stupidity, Sia Mohajer offers an answer:

The explanation lies in the effort required to sincerely question our beliefs. Moreover, accepting that we have been wrong for a long time is painful. Questioning is painful. Refusing to see this error is much more comfortable.

There is a second element, highlighted by Arthur Schopenhauer in The Art of Being Right. In a debate, we are driven by our ego to avoid losing face at all costs. To do this, we use any means necessary, and we are prepared to defend an argument tooth and nail, even if it is flawed. Vanity takes precedence over the search for truth.

But how can the effects of confirmation bias be mitigated? When faced with an important choice, there are several avenues:

The halo effect: why we often judge a book by its cover

Exaggerated emotional coherence, or the "Halo effect", describes the influence of a positive or negative characteristic on the perception of other characteristics of a person. For example, a person who is judged to be attractive is unconsciously attributed other qualities: honesty, generosity, kindness, etc.

This phenomenon was measured by the London School of Economics in a study in which they asked participants to estimate the IQ of people based on their photographs. Men who were judged to be attractive were given 13.6 IQ points more than the average. For women, the difference was 11.4 points.

Participants rated Alan more positively than Ben, even though they saw themselves as having the same character traits, just exposed in a different order!

One explanation for this phenomenon is the human brain's need for coherence. For the sake of convenience, we construct a simplified view of the world. We are not comfortable with ambiguity and incoherence. We then tend to put everything into boxes according to a binary system.

Thus, we are more forgiving after a good first impression, out of consistency with the positive image of the person that has formed in our mind.

So what conclusions can we draw from this discovery?

Let's take care of our first impression, it has a considerable impact. Note: this is the whole point of our onboarding solution, to invest in the first impression that a new recruit will have of the company.

In our relationship with others, let us strive to go beyond first impressions. Let us accept complexity and refuse to make judgements in the absence of relevant data.

There are many other cognitive biases, but I have chosen to focus on the most prominent ones in this article. They have a particularly strong impact if you are an entrepreneur or HR, in your recruitments and performance evaluations. If you are interested in the subject, I strongly suggest you read Kahneman's book. If not, you can re-read my first article on the subject or the one on the art of negotiation which discusses the anchoring bias.

The art of being always right, Arthur Schopenhauer 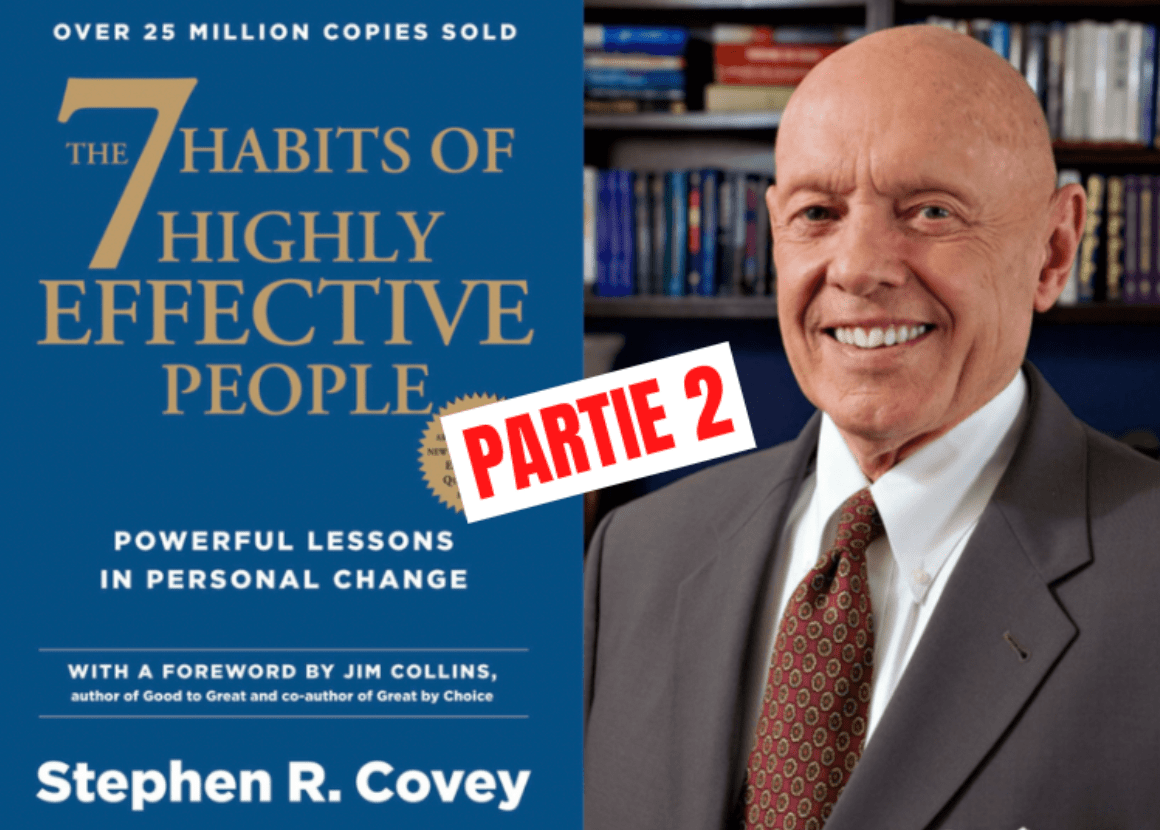 7 habits to be more productive - part 2

Our relationship with others would allow us to be more productive... but how? We explain it all here! 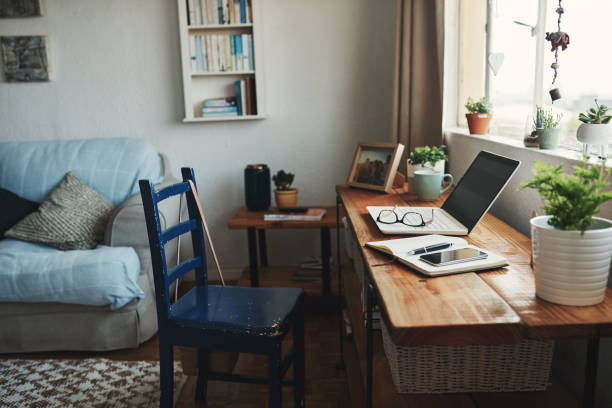 How do you keep your sales team engaged from a distance?

Do you manage a sales team and teleworking is still relevant? Read on, you might be interested 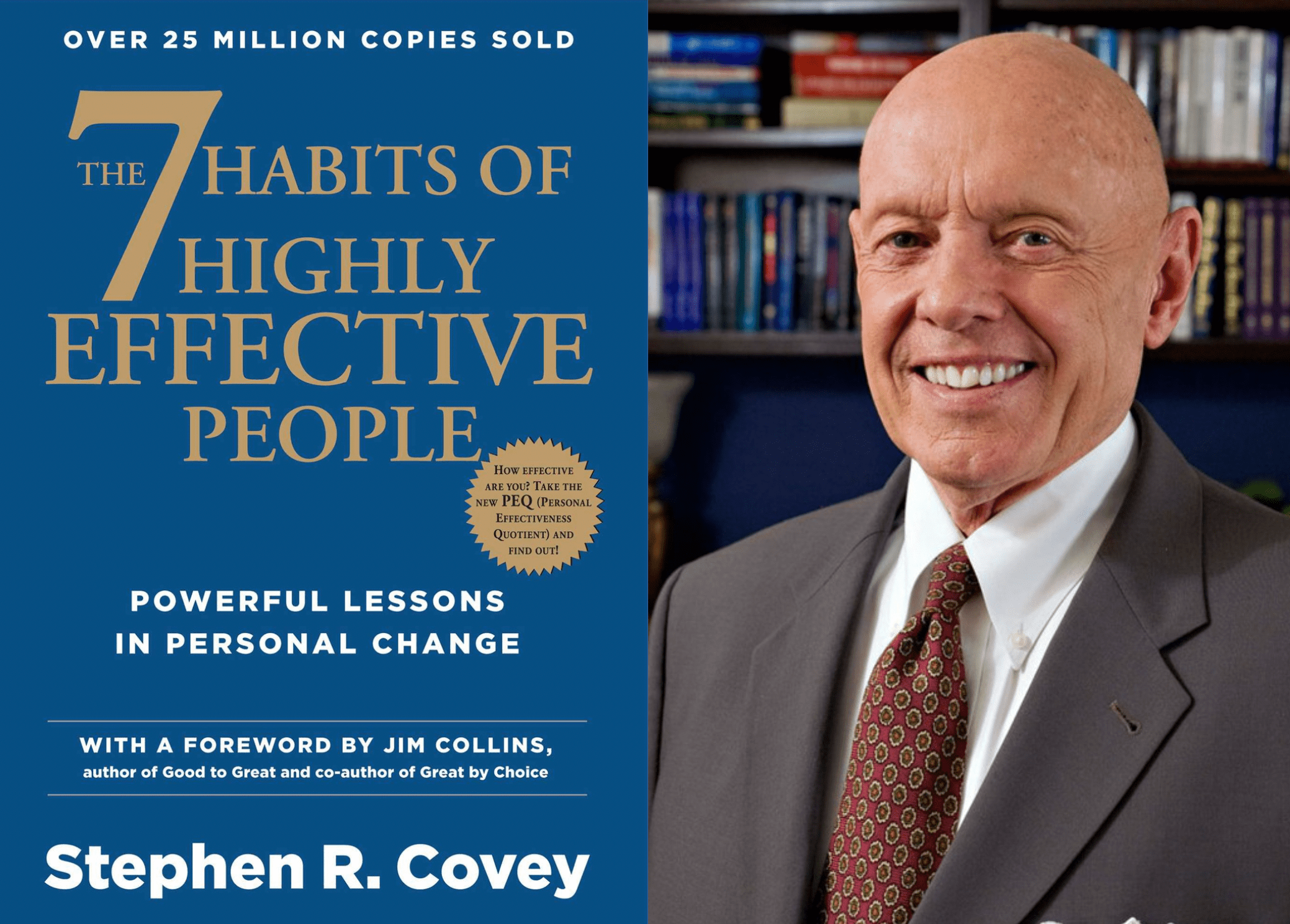 7 habits to be productive

What habits should we introduce into our daily lives to be truly productive?

Need advice on how to get your teams on the road to success? This is precisely our mission through this blog.

Make sure to subscribe to get all of our news 😉